What is an AVSD (atrioventricular septal defect)?

The normal heart has 2 valves in the middle separating the upper chambers (the atria) from the lower chambers (the ventricles).These valves are called the tricuspid and the mitral valve. Some people are born with a single common AV valve in the middle of the heart instead of 2 normal valves. This condition is associated with holes in the heart. The common AV valve may also be leaky. There are 3 types of AVSD. All types of AVSDs are more common in children with Downs syndrome but can occur in anyone. 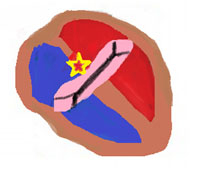 A PRIMUM ASD – there is a common AV valve and a hole just above it,(shown by the yellow star). The hole is between the 2 upper pumping chambers (atria). 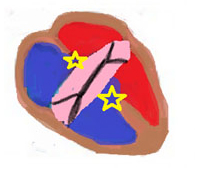 A COMPLETE AVSD – there is a common AV valve and holes above and below it between the 2 upper (atria) and 2 lower pumping chambers (ventricles).The holes are shown by the yellow stars. 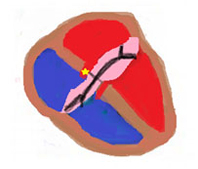 At birth, most affected babieswith either type of defect will have no symptoms. Most babies and children with a primum ASD remain symptom free. After the first few weeks of life those with larger holes or with major leaking of the common valve, usually those with a complete AVSD may become breathless, tire more easily, have slower weight gain with feeding difficulties, become sweaty and can be more prone to respiratory infections (such as bad colds and bronchiolitis).

A clinical examination will usually reveal a heart murmur and the child may also show signs of laboured breathing. An echocardiogram will diagnose an AVSD. An ECG and a Chest X-ray will also be performed. 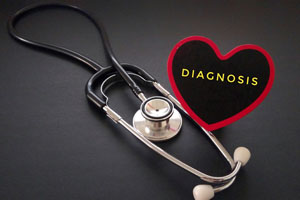 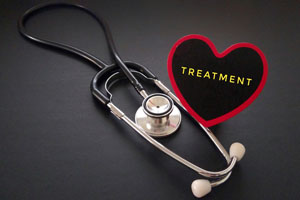 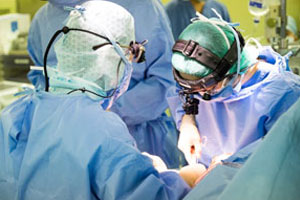 Dr Naqvi works with an excellent team of NICOR audited congenital cardiac surgeons and if necessary will refer your child to the one who is best for your child’s heart.

Dr Naqvi has cared for many babies and children with primum ASDs and complete atrioventricular septal defects (AVSDs) and has followed them up until adulthood. She says “The future for children with these types of heart defects is usually very good. A small number may need further lower risk surgery later in life. Even babies who are very sick and struggling to gain weight turn the corner after surgery. 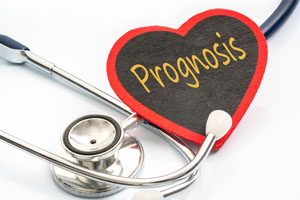 It is so wonderful to see them when they are older happily running around in the clinic, with no memories whatsoever of the difficult times they had when they were little.”
For more information about AVSDs please see the following links: 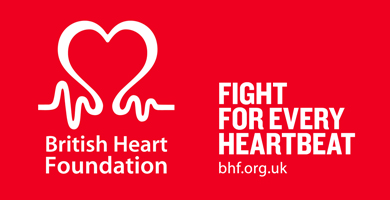 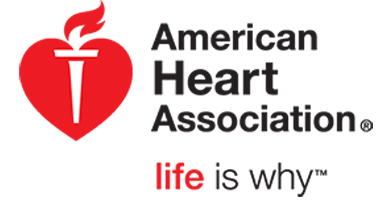 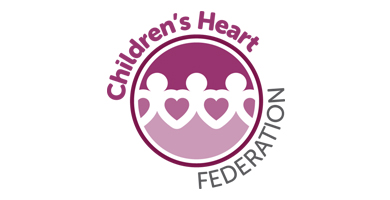